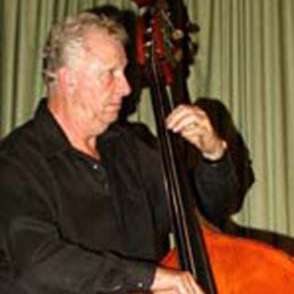 Brian started to play bass in a Small dance and Big bands, then Rock & Roll onto skiffle then an old time sequence band which was the hardest working band he has ever played in. His first jazz band, The Three Spires Jazzmen was in 1960, then on to the strangely named Duff Campbell’s Goodnight Band where he first met Mike Turner. After this he joined the Zenith Hot Stompers leaving them in 1971 to join Pete Browns Mardi Gras Society Jazz Band. When this band ceased in 1980 he renewed his ties with Mike Turner to form the band which has become Swing Parade, leaving in 1991 to join the Cutty Sark Band which he left in 1996 to join the Eagle Band.